Want to escape overwhelm & experience serenity in your biz?

YES SHOW ME HOW!

Just so you know, the flashes of brilliance you may read in my blog are all Holy Spirit-driven!  Seriously, most often I’m inspired write based on a situation I’m navigating, a sermon I’ve heard or a book I’m reading, that I think will benefit others.  That’s exactly where this topic came from: one my fave podcasts, Elevation Church, and Pastor Steven Furtick unpacking the story of Jehohaphat in 2 Chronicles 20 with his sermon “When the Battle Chooses You.”

First of all, yes, there truly was a King Jehoshaphat – a king over Judah, who (unlike many of the kings in the Old Testament) followed the Lord.  So next time you’re watching a cartoon and you hear that human-like animal exclaim “jumping Jehoshaphat!” just know it was a real person.  But I digress…

The king gets wind of three vast armies coming to attack and in the midst of the chaos that surely ensued, 2 Chronicles 20:2 gives us the instruction of what we should do when facing a seemingly impossible battle: seek God.   “Jehoshaphat was afraid, so he asked the Lord what to do.” See that comma there?  Strategically placed I believe because of course he was scared, and yet, he paused and turned to the Lord.  How often do we put a period where a comma ought to be?

See, even as a king he realizes “hey, this battle is way bigger than me and the forces that we have.  So as my father taught me, I must turn to the Lord.” In turning to the Lord, Jehoshaphat (can we just call him “J” because that name is really long for typing?) recalls scripture in his prayer and reminds the Lord of what He’s done in the past, he reminds the Lord of who he, the Lord, is. I believe he’s saying it out loud to remind himself of all God had done for him and the kingdom previously, and in doing so, declared he was putting all his hope in God to do it again.  Reminds me of the Elevation song Great is Your Faithfulness and the verse “I’ve seen you move…you move the mountains!  And I believe, I’ll see you do it again!”

As I look at my notes in the margin of my bible around this, and look up at the white board in my office with the list of miracles God’s brought forth from my personal mess in the last year alone, I’m reminded that He moves mountains time and time again.  In those times we use the Word to remind Him, it serves to keep us trusting and knowing this is HIS battle, not ours.  It’s us saying “I don’t know what God’s doing right now, I don’t know what this journey and what this battle is, but I know what he did for me before, and I’m going to say that out loud. I’m going to remind him. I’m going to worship him in the midst of that.”

Because what He promised to you is yours and nothing can take that away from you! As a God-centered entrepreneur, you may be going through a really challenging time, or maybe you’re going through a time where everything is happening in amazing ways and you’re just trying to hold on for dear life.  Maybe you’re praying “Lord, I need to hold on to Your grip so You can get me through. And I remember You did this, and I remember You did that, and so I know You’re going to get me through this!” And that’s the strongest position of power we can be in as we pursue success His way!

Let’s dig a little further – in verse 15 it says, “The spirit of the Lord came upon Jahaziel, the son of Zachariah, the son of Benaiah, son of Jeiel, son of Mattaniah, alleviate of the sons of Asaph in the midst of the assembly.” This is the point I’m thinking why do I need to know all these names?Because if God was faithful to all of those people, it shows us that God is faithful from generation to generation, so it’s important that they name those people. Further, Jahaziel said, “Listen all you of Judah and you inhabitants of Jerusalem, and you Kind Jehoshaphat. Thus the Lord says to you, do not be afraid nor dismayed because of this great multitude. The battle is not yours but God’s.”  Skipping to verse 17 he says, “You will not need to fight this battle. Position yourself, stand still, and see the salvation of the Lord who is with you. Oh Judah and Jerusalem, do not fear or be dismayed. Tomorrow, go out against them for the Lord is with you.”

So what’s the point? God has brought you this vehicle of a business to impact the Kingdom, and maybe you’re facing challenges, maybe you don’t know who to talk to next- I was having that moment this morning when I prayed, “Lord I know you’ve given me this business – who do you want me to talk to next because I feel like I’ve talked to everybody!” Still you know, as I know, that this is truly the gift and the vehicle for the message that He’s given you and the impact he wants you to make. This “battle,” this challenge, this feeling of loss of direction, etc, is not your battle, it is His. You’ve got to lean in and let it be His, just like King J!

I’ll leave you with what Pastor Steven said: “If you are God’s possession, and you are stewarding what He gave you to possess, it is not how much you have to win this battle, it is His power in the battle. The battle is not ours, it is His.” How do we know this is His battle?  Because what He’s asked us to do is too big for us to do on our own – no amount of driving, striving, and hard work cn create the miracles that God is going to create in our businesses! Yes we have to work, yes we have to be in action, yes we have to take the steps. But the battle and the power is His. Allow space for Him to do what He is meant to be doing. Don’t limit Him by thinking you have to have all the answers. Don’t limit Him by thinking the only way I can get through this is through pure grit. Yes, you need to have those things. Yes you need to persevere, but you’ve got to leave room for the Lord. You’ve got to be worshipping and praying over that. Because God is God, and we are not.  And the battle is His.

Get Your Copy Now!

This website uses cookies to improve your experience while you navigate through the website. Out of these, the cookies that are categorized as necessary are stored on your browser as they are essential for the working of basic functionalities of the website. We also use third-party cookies that help us analyze and understand how you use this website. These cookies will be stored in your browser only with your consent. You also have the option to opt-out of these cookies. But opting out of some of these cookies may affect your browsing experience.
Necessary Always Enabled
Necessary cookies are absolutely essential for the website to function properly. This category only includes cookies that ensures basic functionalities and security features of the website. These cookies do not store any personal information.
Non-necessary
Any cookies that may not be particularly necessary for the website to function and is used specifically to collect user personal data via analytics, ads, other embedded contents are termed as non-necessary cookies. It is mandatory to procure user consent prior to running these cookies on your website.
SAVE & ACCEPT 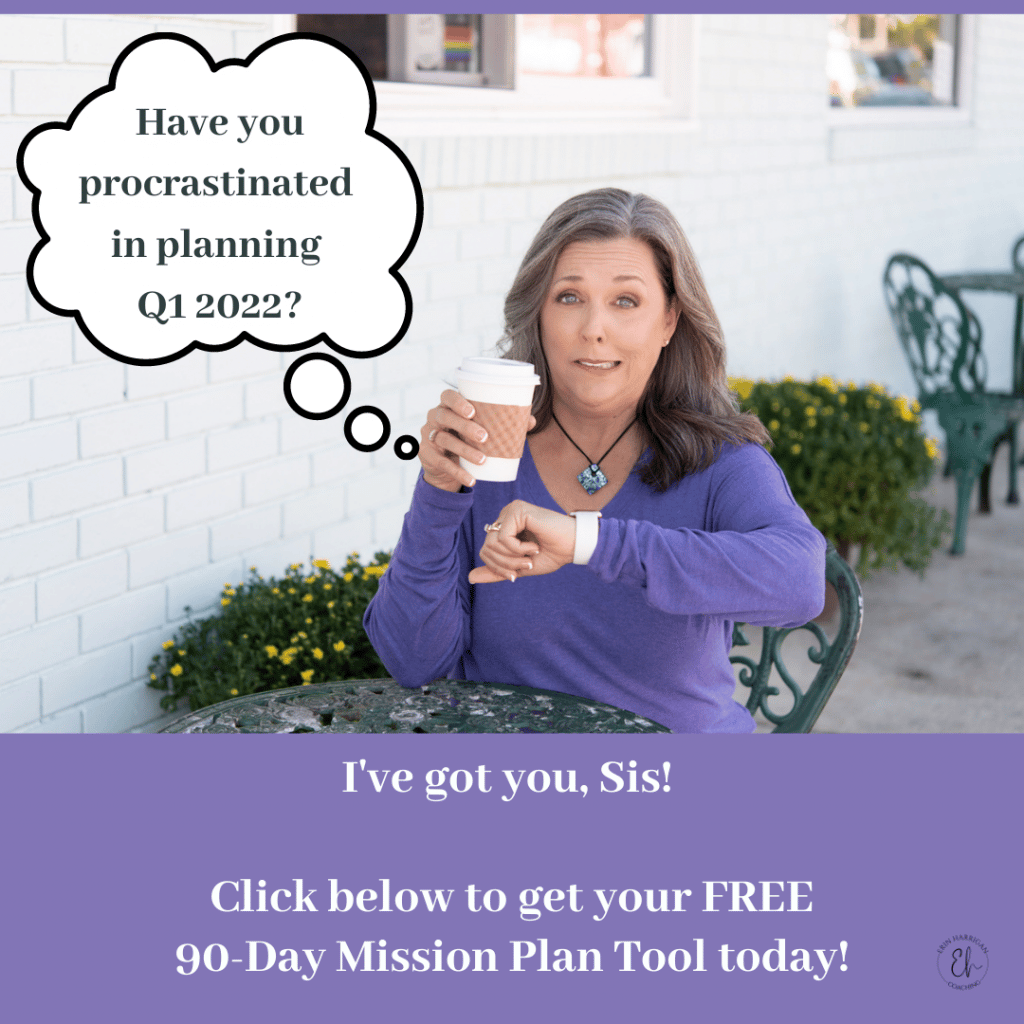 SEND ME THE TOOL!